This is a birding tour, designed to see as many bird species as possible, with special focus on specialty species.

Considered by many to be the holy grail of gulls and one of the most sought after birds of North America, Ross’s Gull is truly an amazing bird. With little known about their migration pattern, one of the few pieces of the puzzle known is that Utqiagvik is the place to look for them in fall!

Our tour starts with the beautiful boreal forests and coast surrounding the Anchorage area where we will search for species such as Harlequin Duck, Northern Hawk-Owl, Black-backed and American Three-toed Woodpeckers, White-tailed, Willow, and Rock Ptarmigans, as well as Spruce Grouse.

While our time in Utqiagvik focuses on the Ross’s Gull, fall migration in the North Slope can yield other great birds such as King and Common Eiders, Yellow-billed and Pacific Loons, Ivory Gull, Snowy Owl, Short-tailed Shearwater, and is the prime time to be on the lookout for rare vagrants to the United States. This bucket-list birding experience it not one you’ll soon forget!

Birds and More Seen on This Tour 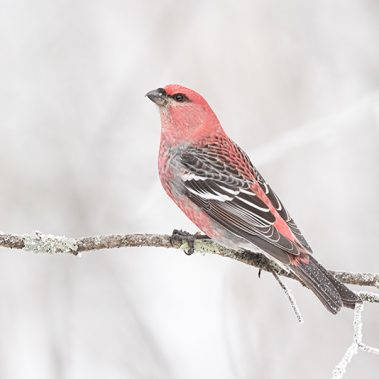 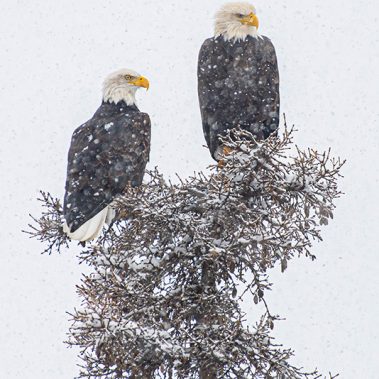 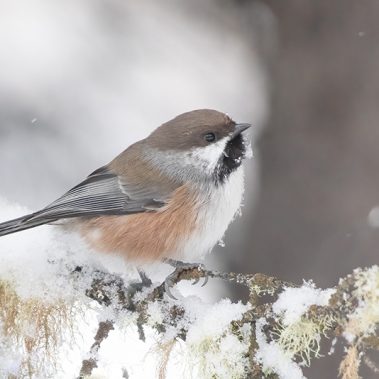 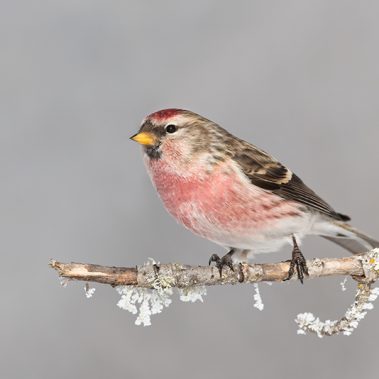 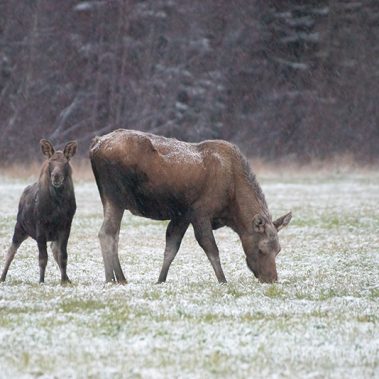 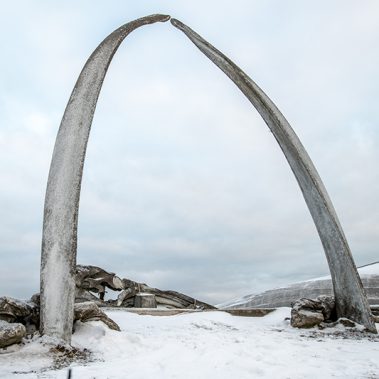 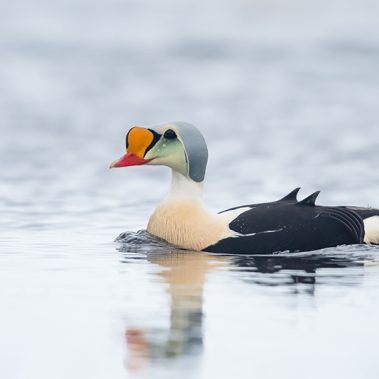 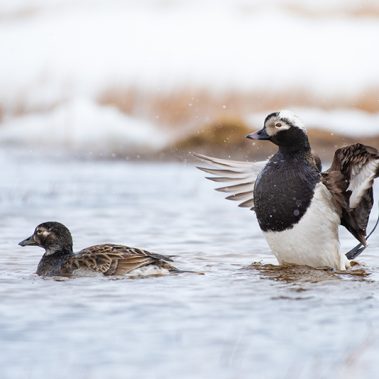 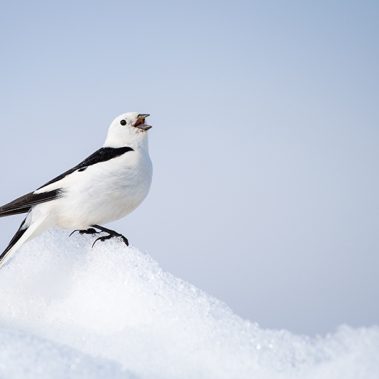 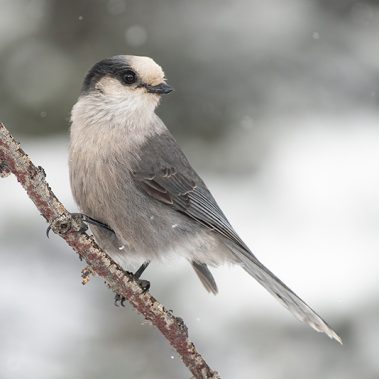 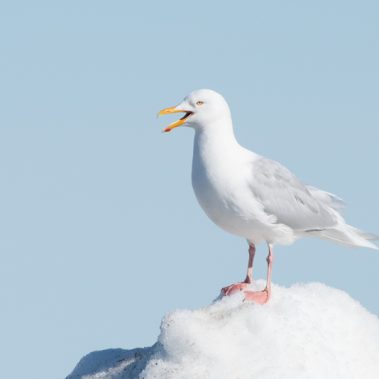 Questions about this tour?