After our group arrived in the afternoon we headed west from Bismarck to Dickinson, North Dakota. We arrived in the late afternoon, so we had some time to get oriented to birding in North Dakota for a couple hours. We headed to Patterson Lake, on the outskirts of Dickinson. We enjoyed a great afternoon of birding with many common North Dakota species and a nice mix of migrants. Ruddy Ducks, Eared, and Western Grebes, American White Pelican, Marsh Wren, and Yellow-headed Blackbird were among the common North Dakota birds. As far as migrants went, we saw Tennessee, Mourning, and Blackpoll Warblers, as well as a Swainson’s Thrush! It was a great way to kick off our trip.

Our first full day in North Dakota was spent looking for some of the grassland specialties. We spent the whole morning in Little Missouri National Grassland and had a great time. On our way in, we were treated to lekking Sharp-tailed Grouse. We were able to watch two males perform their “dances” for the female! Just up the road from the grouse, we were treated to scope views of a Burrowing Owl in a prairie dog town. We hadn’t even made it to our first real stop! Once we arrived in the heart of the grassland, we were rewarded with great scope views of Chestnut-collared Longspurs and Baird’s Sparrows. Sprague’s Pipits sang their hearts out while displaying hundreds of feet in the air. These birds are very difficult to see well, so while we enjoyed hearing their flight displays, we never got great looks. The inquisitive Marbled Godwits approached us closely while belting out their name-sake call. The prairies of North Dakota are a special place if you’re a birder. On our way out of the grasslands, for a quick restroom break, we were rewarded with a Golden Eagle right over-head! Some late morning birding in the grasslands afforded us great looks at more Bobolinks, our first Common Nighthawks, an Alder Flycatcher, and our first Lark Bunting.

In the afternoon, we headed to the south unit of Theodore Roosevelt National Park. Beautiful looks at a Lazuli Bunting outshone all other birds. But we also had good looks at Violet-green Swallows, Orchard, and Baltimore Orioles, and a Red-breasted Nuthatch. And mammals are always a highlight when visiting this region of the country. We enjoyed watching the Black-tailed Prairie-Dogs, Mule Deer, and American Bison.

We had an early start on this morning as we were heading to the very southwest corner of North Dakota. Our destination was Rhame Prairie, but birds would distract us on our way in (as usual). While driving down a backroad (pretty much every road in North Dakota) we spotted a Short-eared Owl flying out over a field. We stopped to get out and watch this spectacular bird when it decided to fly right towards us! It ended up making an unsuccessful hunting attempt about 50 feet from us. This was definitely one of the highlights of the whole trip. As we continued on, we got great views of Rock Wren and Say’s Phoebe. And, as we were parking to bird at Rhame Prairie, a Ferruginous Hawk made a close pass overhead! This area is usually reliable for McCown’s Longspurs but unfortunately none were to be seen on this day. We did have great views of Chestnut-collared Longspurs, however. On our way back to town we were rewarded with great views of a few Long-billed Curlews. Through the afternoon we headed north along the Little Missouri River. It was a hot day for early June in North Dakota, so the birds were fairly quiet, but we were able to get great looks at Mountain Bluebirds and Yellow-breasted Chats among many other species.

We were headed east on this morning; heading to the prairie-pothole region of North Dakota. We stopped for the morning at General Sibley Park in Bismarck, along the banks of the Missouri River. Here we had many firsts for the trip including Chimney Swift, Cooper’s Hawk, Downy, and Hairy Woodpeckers, Great Crested Flycatcher, Blue Jay, and many more. After searching for a singing Black-headed Grosbeak for 10+ minutes without luck, it was really nice to get great views of a male out in the open. After a great lunch at the Walrus Restaurant (great name for a restaurant, right?) we kept heading east to the potholes. Our first stop was McKenzie Slough. Great views of displaying Ruddy Ducks, close views of Eared Grebes, our first Clark’s Grebe, and the colony of Yellow-headed Blackbirds entertained us throughout the afternoon. We also birded some flooded fields south of McKenzie Slough where we were able to see some shorebirds such as American Avocet, Whiterumped, and Semipalmated Sandpipers, Wilson’s Phalarope, and Willet. Many White-faced Ibis and a couple of fighting Bald Eagles were also highlights. It was now time to head east to Jamestown where we would be spending the next two nights.

We started the morning birding around Dewald Slough. As usual at this location, there were birds everywhere. More than 10 species of ducks, 5 species of shorebirds including spectacular looks at Wilson’s Phalaropes, a few species of gulls and terns, and great scope views of LeConte’s Sparrow. In the afternoon we headed up to bird around Horsehead Lake. We had a couple species of waterfowl for the first time such as Ring-necked Duck and many Red-necked Grebes. The grebes really put on a show with almost 20 total Red-necked Grebes and a total of 5 different species of grebe. Other highlights included great looks at feeding Common, Forster’s, and Black Terns and good looks at a hidden American Bittern. It was a great afternoon birding the potholes!

We started off birding a loop around the Chase Lake area on this morning. We had a long list of birds that rounded out at 80 species! One of our only new birds for the trip was a Horned Grebe, our sixth species of grebe for the trip. We also enjoyed watching the many Black Terns, hundreds of American White Pelicans, more Red-necked Grebes, many species of ducks, and our first good looks at Snowy Egrets. In the afternoon we stopped by some mudflats where we saw Least, White-rumped, and Semipalmated Sandpipers among a few other species. Our trip was coming to a close, but we had one more stop along the Missouri River. It was a hot afternoon when we arrived at the Kimball Bottoms, but we quickly found our target, the tiny Least Tern. We also saw our only Caspian Tern of the trip and a single Piping Plover! It was a great way to end our North Dakota tour! 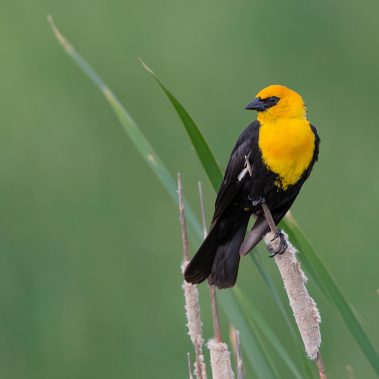 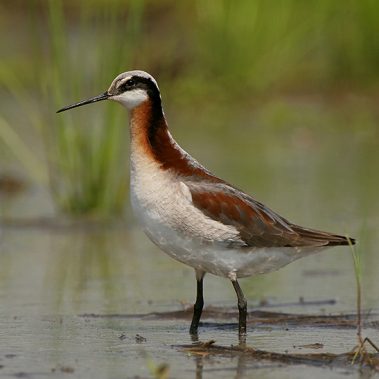 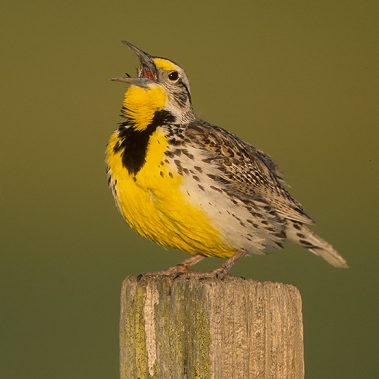 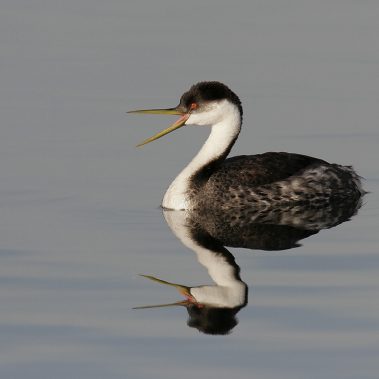 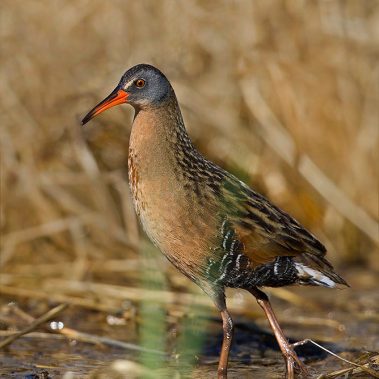 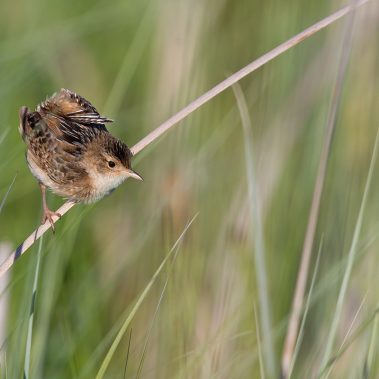 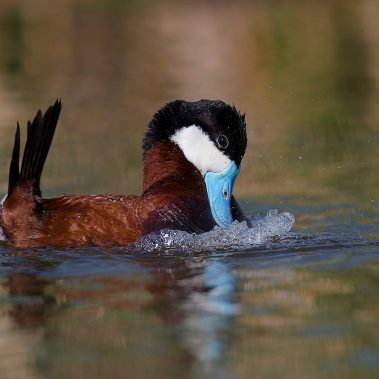 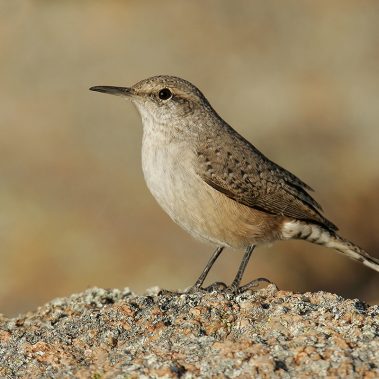 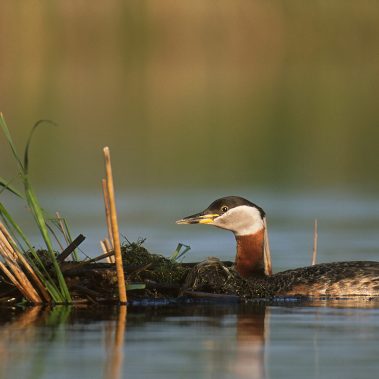 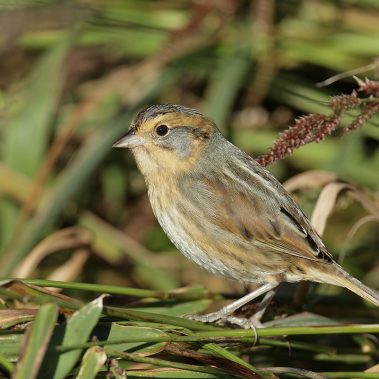 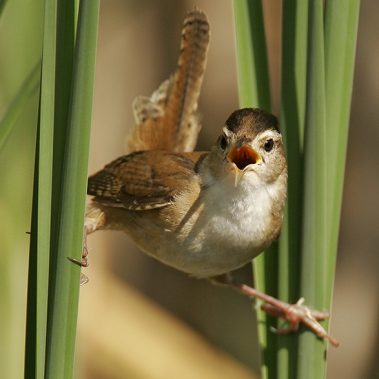 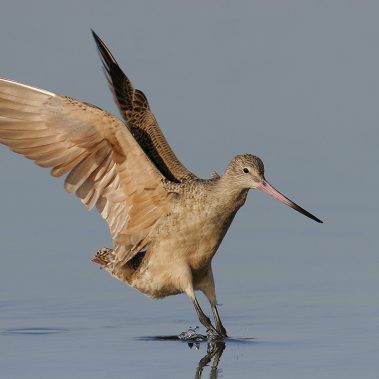 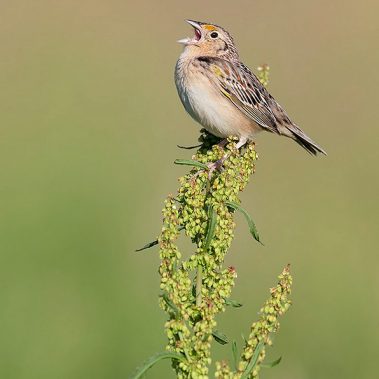 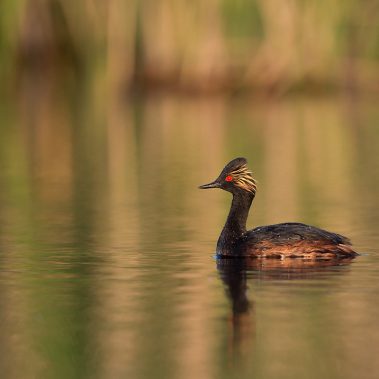 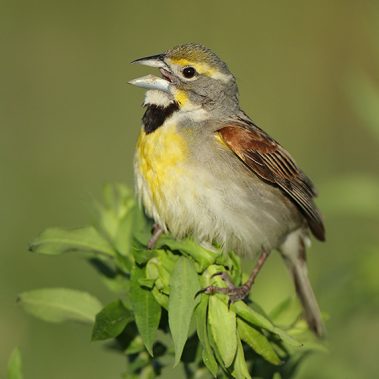 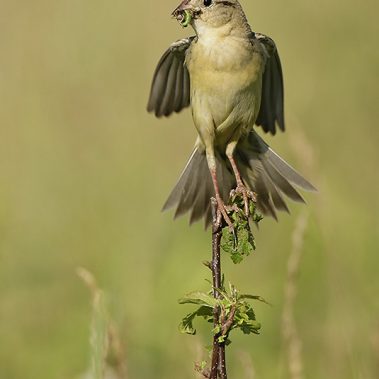 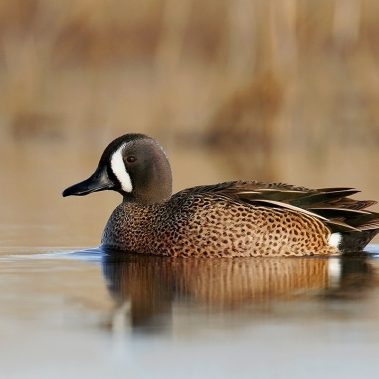 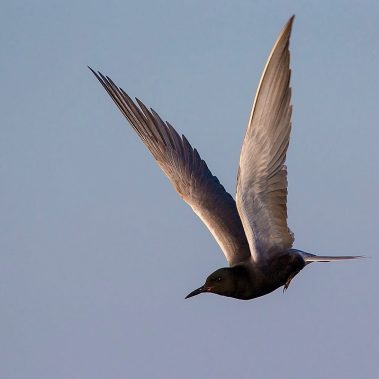 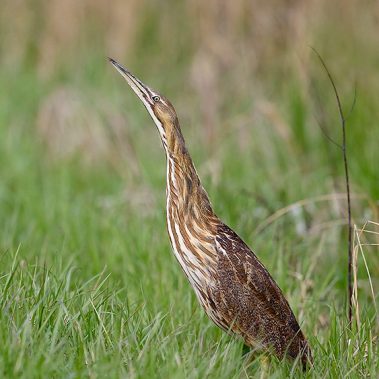 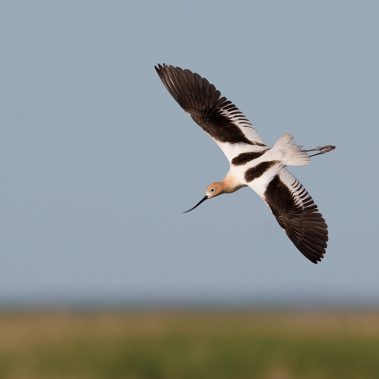 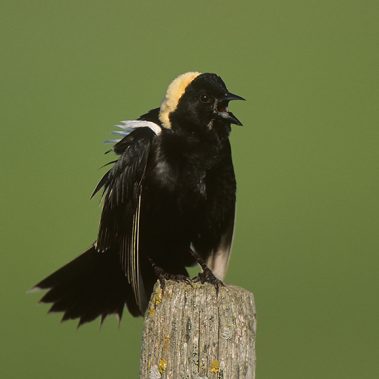 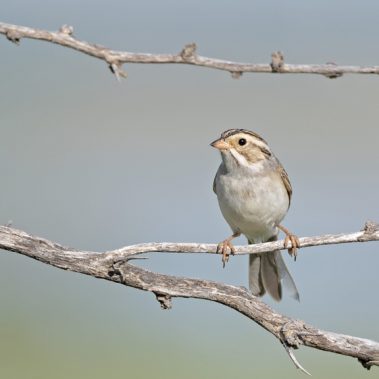 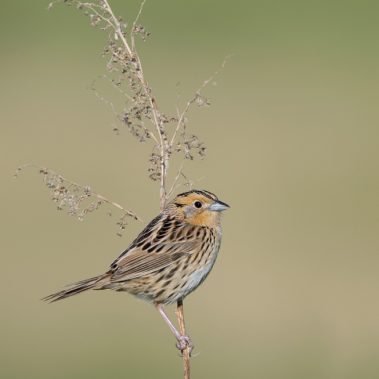 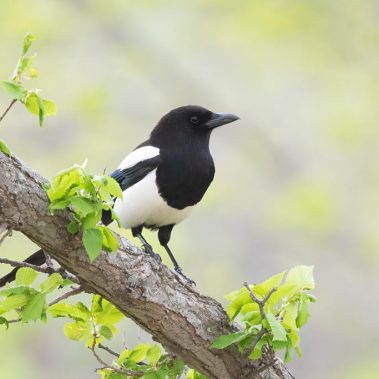